10 things you should know about commercial print in the UK

The true value of the UK print industry

The true value of the UK print industry

The printing, packaging and graphics communications industry makes a substantial contribution to the UK economy as a whole and represents a vital medium for education, entertainment and information.

As part of the UK’s fifth largest manufacturing industry by turnover, only the following sectors are larger than print:

So what other facts and figures are available?

Listed below are eight key facts relating to the print industry:

1. Demand for printed products is largely derived from the level of activity in the economy. As such, the print industry is regarded by many as a bellwether for the economy.

2. Print serves just about every aspect of the economy from central and local government to financial services, retailing, distribution, travel & tourism and manufacturing.

3. The value of sales by companies in the printing industry is around £14.5 billion and an approximate Gross Value Added of £7 billion. Sales of advertising literature and books, brochures and leaflets dominate the figures.

5. Only about 450 print firms employ more than 50 people. Almost 90% of firms in the industry employ fewer than 20 employees while the largest 400 firms account for 45% of all employees.

6. The print industry is currently in a period of consolidation. Over the last five years, employee numbers have fallen by around 20% and the number of companies by 15%.

7. Printing companies can be found in practically every town throughout the UK. Although London and the south-east of England has the greatest concentration, Glasgow, Leeds, Manchester, Nottingham, Birmingham and Bristol are all home to a significant amount of printers.

You need outstanding quality, speedy delivery and value for money. Welcome to the world of digital print. This is also our world.

Put your design to work with large format printing. Both indoors and outdoor applications for posters, signage and exhibition.

Fineprint are continuing to work through this difficult period. We have implemented extra safety measures during this time as the safety of our staff and customers is our priority. We hope to continue working through this but will keep you informed if anything changes. 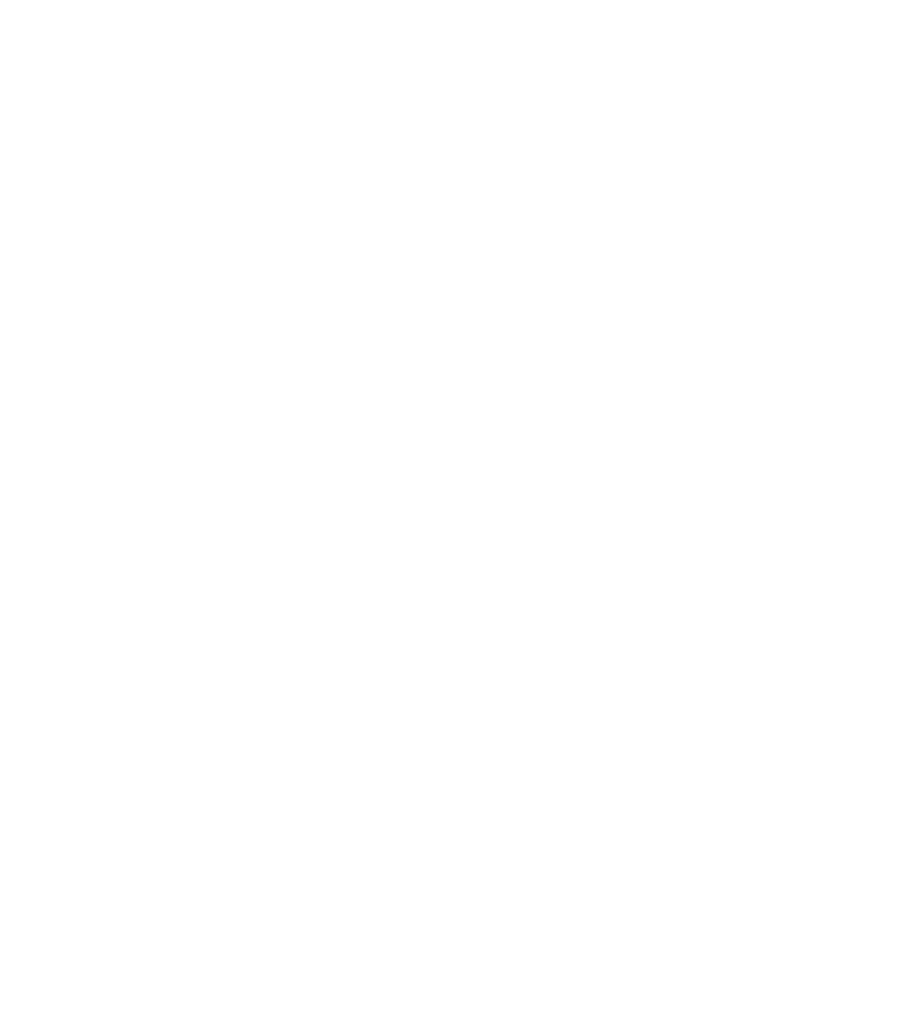